Hit enter to search or ESC to close

In Eastern Lancaster County (ELANCO), order and calm spirits are hallmark virtues of its people.  They do not go looking for fights but have a time-tested heritage of standing their ground on matters of conviction and principle.

During this 2018-2019 school year, the ELANCO community has found itself the target of an unwelcomed controversy.  Namely, the confusion caused by a student, who appears as a biological female but identifies as male, wanting to be granted full access to the male locker rooms within the high school.  This student has rejected every effort of the school administration to accommodate their needs. Including private facilities specifically for them.  As you would expect, the community finds this unreasonable and illogical.

Unfortunately, the board is wavering, and fast-tracking a solution that goes against the will of the people by not upholding the differences of the biological sexes.  In an effort to appease and avoid law suits (that the Left is pursuing anyway), the board proposes to spend $1.4 million to build gender-neutral single user facilities.

Gender neutral “private” locker rooms are just a costly smoke screen to avoid dealing with a hard issue. This school district needs to stand on the original views expressed by the community at the first board meeting.

87% of the community want a policy that does not allow co-mingling of the sexes, and 78% want it by a policy that simply separates these young men and women by biological sex. Period.

Only 22% of the community wants to spend $1.4 million to build gender-neutral, single user facilities. An overwhelming majority simply want a policy that keeps each sex from imposing itself on the other, just like it’s always been.

This is significant because we can set a precedent that helps school districts across the United States.  Please donate to this cause and help us get the word out, together we can restore order in the ELANCO school district in a way that helps all of America.

Click here to see our in depth analysis and hear it for yourself.

The ELANCO School Board is considering adoption of the following policy. The ELANCO Truth Alliance and Kinetic Faith have provided our assessment of the policy to show why it does not uphold and separate students by biological sex, which the community has overwhelmingly expressed it wants.

Please help us spread the word!

Kinetic Faith conducted a survey of district residents to discern their opinion about how students should be separated within school restroom, locker room, and showering facilities.  Click below for a detailed synopsis of the survey. 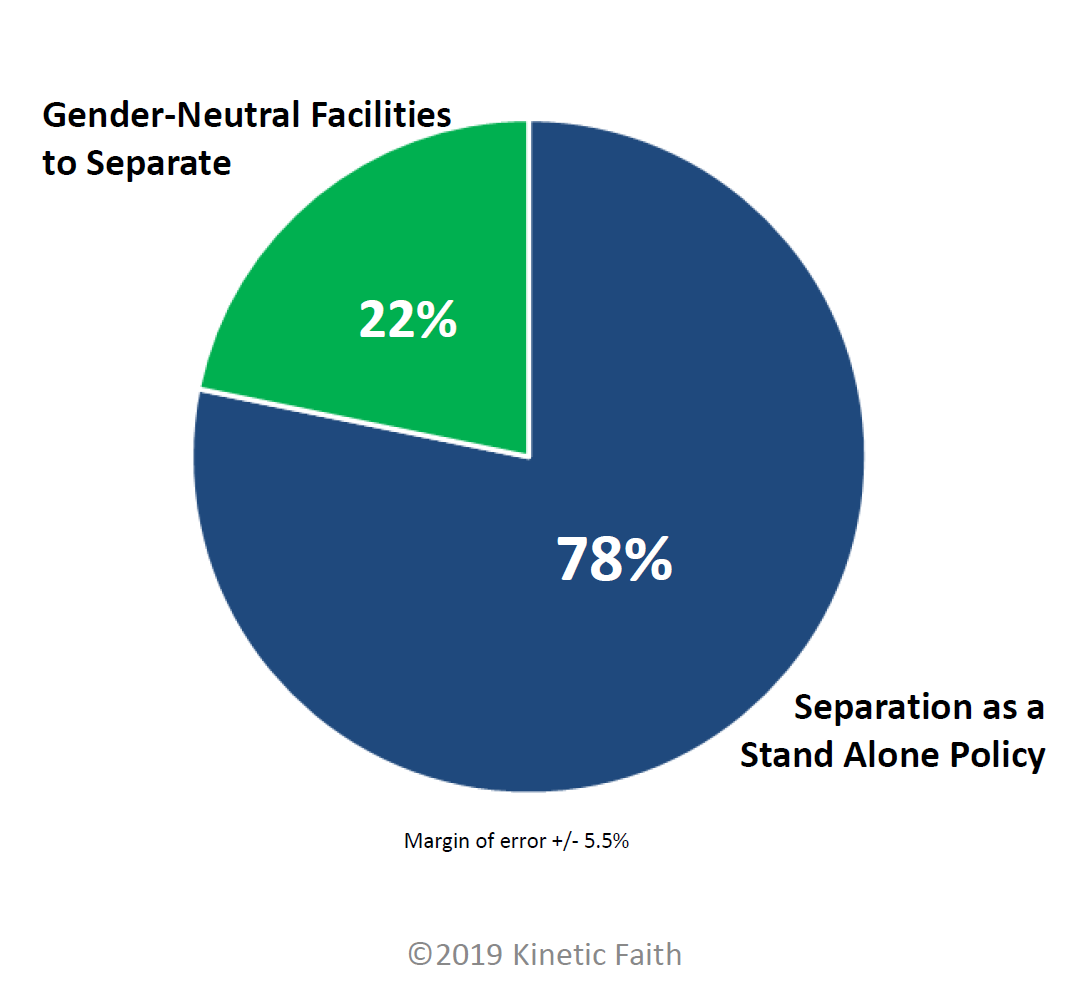 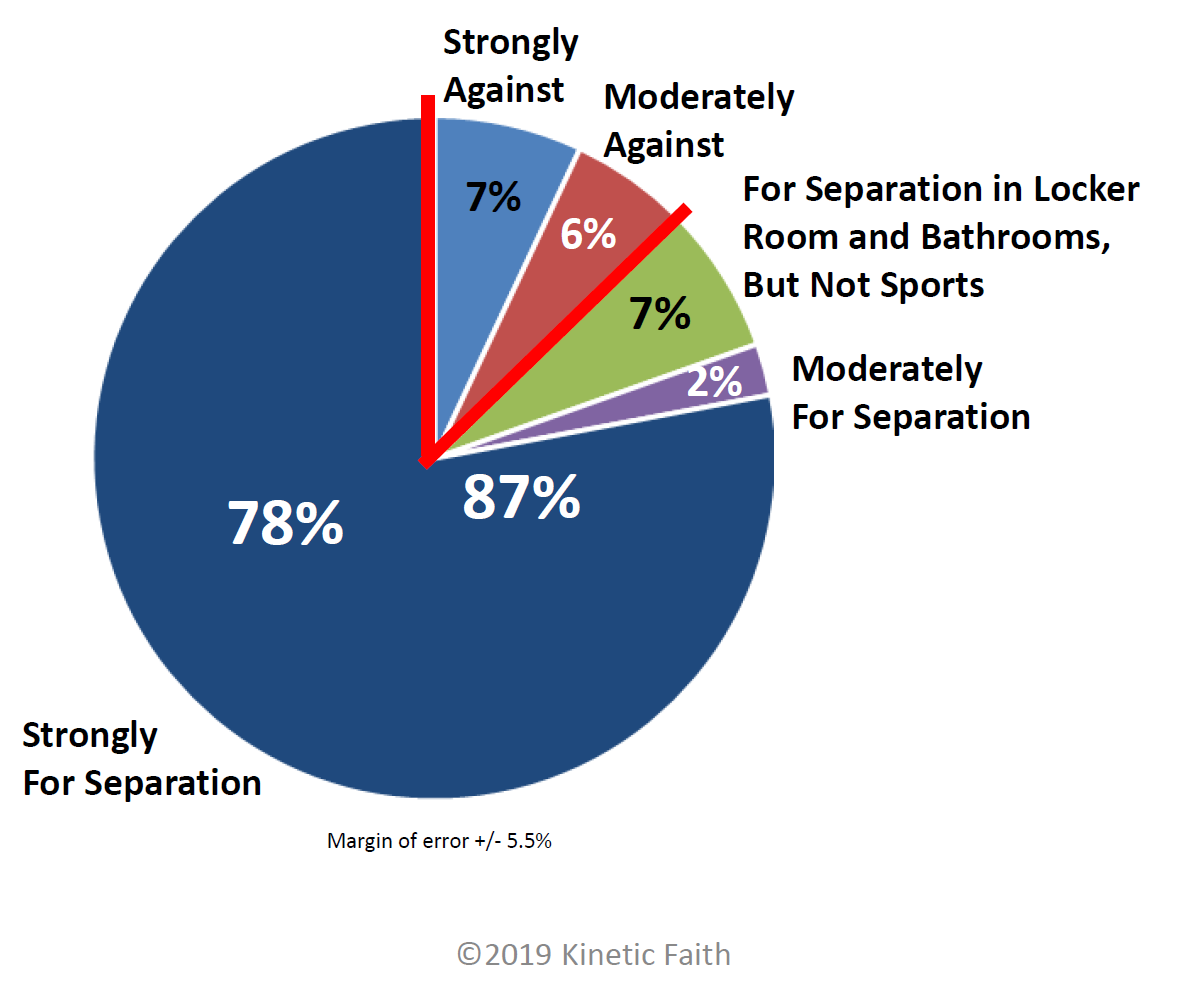 © 2019 Kinetic Faith. All files and information contained in this website are copyright by Kinetic Faith unless otherwise noted and may not be duplicated, copied, modified, or adapted in any way without written permission from Kinetic Faith.